What do modified pig organs designed to be produced for human transplant on demand, a pathogen-killing fabric and a device to treat migraines that sits on a patient’s arm have in common?

All of them were developed by Israeli companies at the crossroad between medicine and technology, and all of them offer solutions to protect people’s health in ways that were never before thought, Theranica CEO Alon Ironi, Sonovia CTO Liat Goldhammer and Nayacure CEO Dr. Shahar Cohen said at The Jerusalem Post Annual Conference in conversation with senior health analyst Maayan Hoffman. 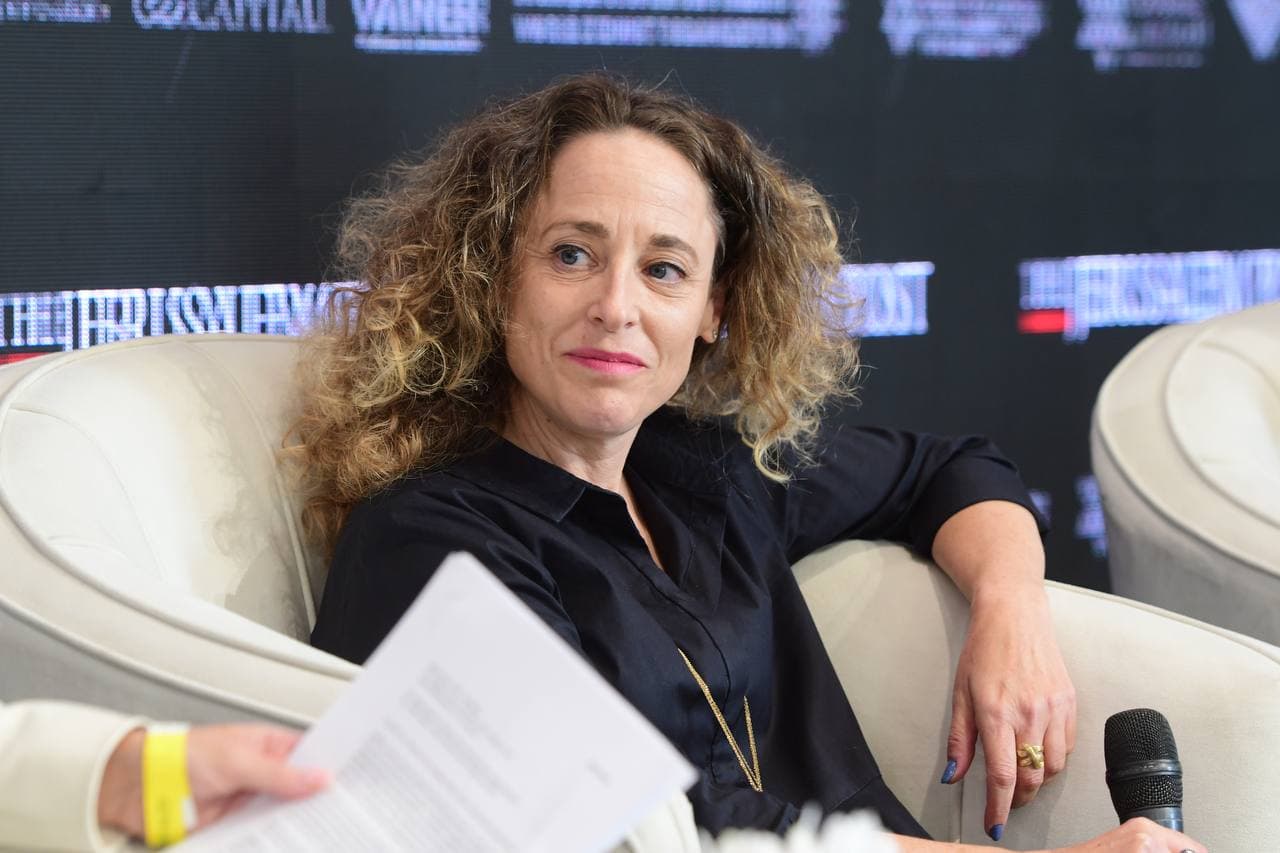 In 2019, hundreds of meters of special textiles were sitting in a research and development facility in Germany. Two years and a pandemic later, Sonovia has sold over one million masks made of the special fabric that features anti-pathogenic particles, and is over 99% effective against bacteria and viruses, including the coronavirus.

“We use ultrasonic power to actually embed active ingredients onto fabrics, turning them into a very effective shield against a wide variety of pathogens, bacteria [and] viruses,” Goldhammer said. “Upon contact with the fabric, the viruses are disabled, the bacteria exterminated.”

Sonovia is planning to offer their technology in all forms of textiles to hospitals and hotels, but also for use in plane and car seats, she added.
Theranica’s products are also in use. Already approved by the US Food and Drug Administration, their Nerivio device “helps the body and the brain be more precise to treat themselves,” Ironi noted.
“There is a pain inhibition mechanism in our brain called CPM [conditioned pain modulation], which constantly processes signals coming from the periphery of the body, neural signals, deciding whether they require action or not,” he explained.

“If these signals do require action, they become painful in order to drive us to do what we need, and if not CPM, is capable of aborting these sensations by means of releasing certain neurotransmitters,” he further said. “It was recently found out though that for many people, this mechanism is deficient and does not really function as it should.”

The company’s technology is capable of triggering the procedure externally by providing a specially engineered electrical signal that activates the pain inhibitory pathway.

Asked about the hesitancy that health authorities and systems often show in adopting new therapies based on technology – as opposed for example to artificial intelligence solutions to extrapolate information – Ironi said that caution is understandable.

“Healthcare organizations and health insurance companies happen to be the most conservative organizations in society. Their DNA is naturally to give avoiding risk a higher priority than adopting new technologies,” he noted.

The Theranica CEO added that it takes time to educate the relevant actors about new options, and costs can represent a barrier.

“There is an interest of certain health insurance companies to keep covering, for example, generic drugs, rather than advanced technology that can be more expensive,” he said. “There are also large pharma conglomerates that have a clear interest to perpetuate this culture.”

At the same time, though, the contribution of new technologies, including of many which were met with skepticism, has been undeniable.

Having an endless supply of organs to be transplanted into those who are in need is also a process that within a few years will be brought to completion in Nayacure’s vision.

“Pig organs are very similar to humans in many ways, but as of now they can’t be used because they trigger a very acute form of rejection,” Cohen said. “We remove the problematic layer that causes rejection and replace it with a brand new human-derived layer, in a way disguising the organ so that the immune system won’t recognize it.”

The start-up uses advanced tissue-engineering techniques to modify the organs to add the new layer, which is derived from a human placenta.

The company hopes that the first hybrid organs can be transplanted in patients within the framework of clinical trials in the next three to five years.