Akiko Iwasaki, PhD, has been appointed Sterling Professor of Immunobiology and of Molecular, Cellular & Developmental Biology, effective immediately. A Sterling Professorship is considered the highest academic honor a Yale professor can receive.

“It is a true honor for me to receive the Sterling Professorship,” Iwasaki said in reaction to her appointment. “I am grateful to the university for supporting my career, and I look forward to continuing to work on key questions in immunology with brilliant young scientists.” 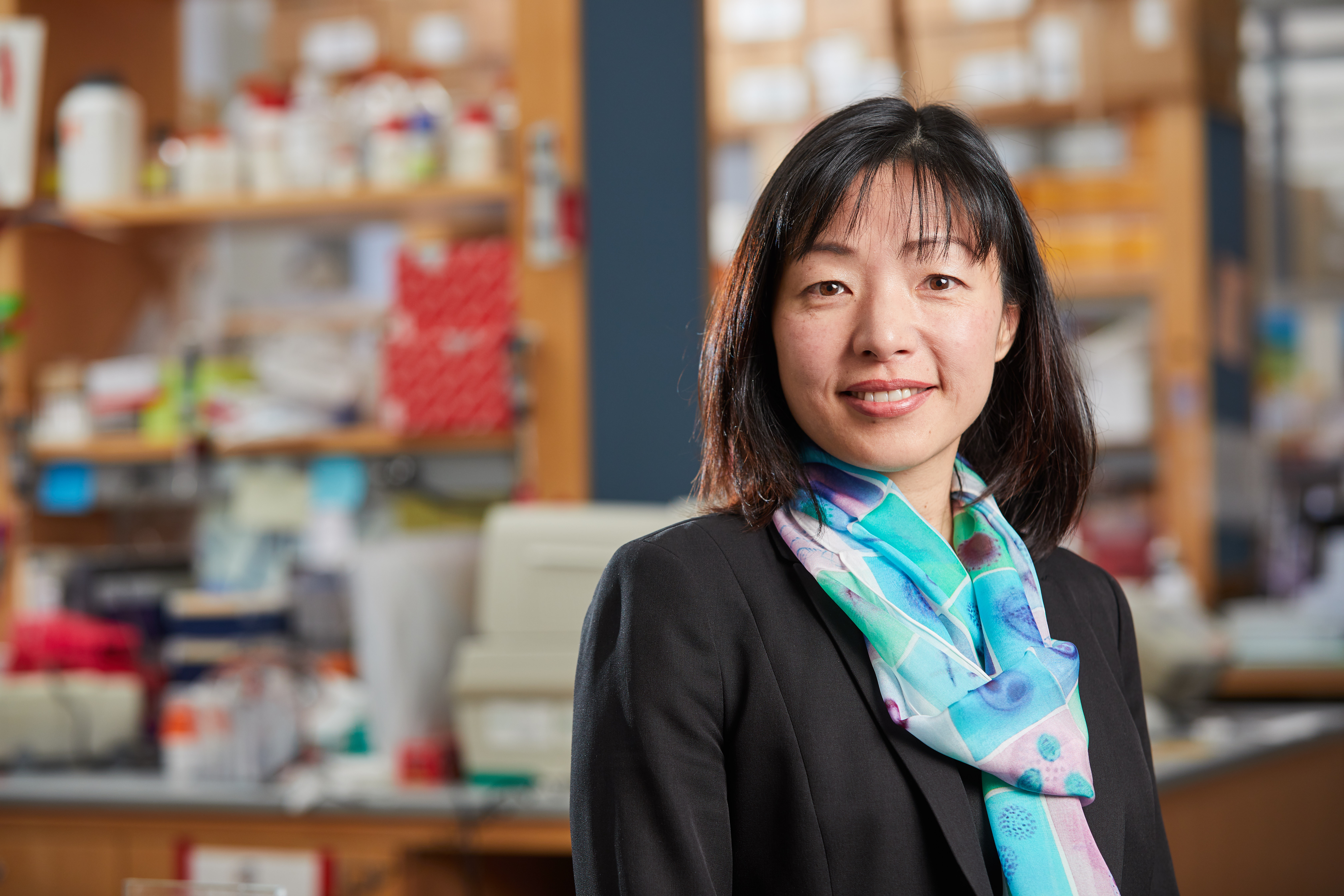 Iwasaki has been a member of the Yale School of Medicine faculty since 2000. She received her PhD from the University of Toronto in 1998 and did her postdoctoral training at the National Institutes of Health from 1998 to 2000.Her research focuses on the mechanisms of immune defense against viruses at the mucosal surfaces. Her laboratory has made landmark discoveries of how innate recognition of viral infections leads to the generation of adaptive immunity and how adaptive immunity mediates protection against subsequent viral challenge. Examples include Iwasaki’s development of the new mucosal vaccine strategy “prime and pull” in 2012, and elucidation in 2004 of the mechanism(s) through which immune cells recognize viral infections through Toll-like receptors. She has published 238 manuscripts.

Since the start of the COVID-19 pandemic, Iwasaki has become one of the most prominent investigators in the world on the immune response to COVID. She has identified key immunopathological mechanisms underlying severe COVID and elucidated sex differences in the immune response to COVID, and now investigates characteristics of long COVID. She is also engaged in research on administering COVID vaccine boosters through the nose to directly target and protect mucosal surfaces that are most susceptible to COVID infection. It is a method with the potential to be superior to vaccine boosters that are injected into muscle and work systemically. Iwasaki has published 21 papers in the premier journals Science and Nature, eight of them seminal papers on COVID. Iwasaki has also educated the public about COVID through op ed articles in lay publications such as the New York Times and the Atlantic magazine and appeared widely as an expert commentator on news outlets including CNN, NPR, and the BBC.

Her colleagues praise Iwasaki’s great humility and her collaborative spirit. She has been a generous mentor and inspiring role model and sponsor for many young scientists who have excelled in the field of immunology, and is a tireless advocate for women in science.

With Iwasaki’s appointment there are now 40 Sterling Professors representing numerous academic disciplines throughout Yale University. The professorships were originally endowed by attorney John William Sterling, Yale College Class of 1864, whose bequest when made to Yale in 1918 was the largest gift ever received by an American university.

Submitted by Robert Forman on February 25, 2022