Like the legal profession, the practice of medicine in the United States is highly regulated. But it hasn’t always been, and the idea that a person has the right to try the medical therapies of their choice has a much longer history. In Choose Your Medicine: Freedom of Therapeutic Choice in America, law professor Lewis A. Grossman introduces readers to a fractious history with some unexpected combatants—and comrades.

From his research, Grossman discovered that skepticism toward medical authorities has been the historical attitude that Americans have held through the majority of the country’s history. Instead, the deviation was the confidence and trust in science that held sway in the 1930s through the 1960s. In this episode of the Modern Law Library podcast, Grossman discusses these historical attitudes with the ABA Journal’s Lee Rawles and what these attitudes could mean for the country’s public health.

Grossman points out that views on medical choice don’t map directly onto political views. During the AIDS crisis in the 1980s and 1990s, liberal gay activists teamed up with anti-regulation conservatives to demand that the U.S. Food and Drug Administration change its policies and let HIV-positive people try drug treatments that hadn’t yet completed the approval process. During the COVID-19 pandemic, it appears that conservatives are more likely to demand unproven drugs and treatments, such as hydroxychloroquine (touted by former President Donald Trump) and the anti-parasitic drug ivermectin. But there are numerous instances of vaccine hesitancy on either side of the political spectrum.

Choose Your Medicine takes readers back to the time of “heroic medicine,” in which doctors advocated for extreme (and sometimes deadly) treatments, such as purgatives and bloodletting, in the hope that some progress would be made toward cures. The book looks at pre-Civil War efforts to regulate the practice of medicine and shows how they failed. It illuminates once-popular movements, such as Thomsonianism, practiced by followers of a 19th-century herbalist named Samuel Thomson.

One chapter of the book deals with the changes brought by health movements in the the 1970s. A cautionary tale from that time is Laetrile—a “medicine” made from apricot pits—which was touted as a wonder drug that could fight cancer. In practice, Laetrile did no such thing. But not all lobbying for alternative treatments has been a failure: Supporters of medical cannabis have been able to completely shift laws and attitudes toward marijuana over a relatively short amount of time. Other alternative treatments, such as acupuncture and chiropractic practices, have become mainstream and successful.

In this episode, Grossman—who started writing the book long before the COVID-19 pandemic began—discusses what it’s been like to see a new field of battle develop over medical choice. He talks about the constitutional theories that advocates have used to push for therapeutic choice. He also shares a story that he tells his students at the beginning of every semester: the story of a college student named Abigail Burroughs, who was dying from cancer and seeking an experimental drug. 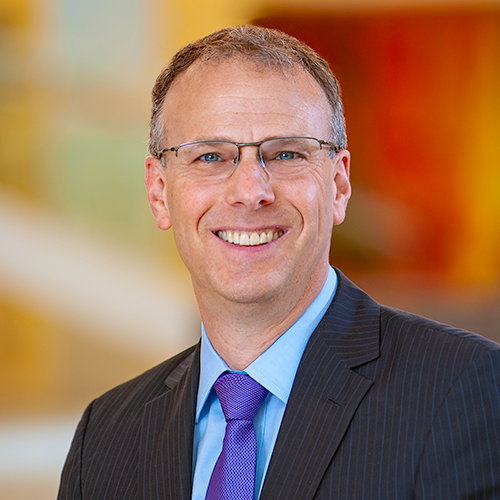 Lewis A. Grossman is a law professor and an affiliate history professor at the American University in Washington, D.C. He has also been a law and public affairs fellow at Princeton University and a visiting professor at Cornell Law School. He teaches and writes in the areas of food and drug law, health law, American legal history and civil procedure. Before joining the American University faculty, Grossman was an associate at Covington & Burling, and before that, he clerked for the late Chief Judge Abner Mikva of the U.S. Court of Appeals for the District of Columbia Circuit. Grossman earned his PhD in history from Yale University, a JD from Harvard Law School and a BA from Yale University. He is the co-author of Food and Drug Law: Cases and Materials and A Documentary Companion to A Civil Action. His newest book is Choose Your Medicine: Freedom of Therapeutic Choice in America.

Don’t Be  Indecisive When It Comes to bra Picks, Cosmolle Can offers an Easy Yes

A Simple Key For Rentox 200u Unveiled